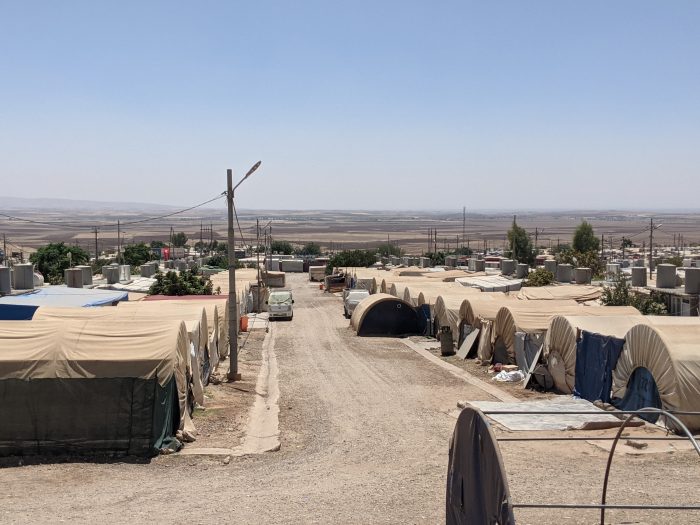 There has been recurrent violence in Iraq, most recently by the terror of the Islamic State (IS). The conflict has severely affected Nineveh, one of the most ethnically and religiously diverse regions. In a context where all groups have suffered psychological wounds, reconciliation is promoted through careful examination of feelings and beliefs and the rebuilding of trust. The project aims to involve girls from different groups to facilitate healing through psychological support and textile practices. Women were particularly affected during the conflict and need to be more involved in reconciliation efforts as well as in general participation in community life and representation in public spaces.

The project targets young women from different social groups (ethnic, religious, socio-economic). Textile work is an effective and culturally recognised means in the region to cope with difficult states of mind with grounding effect. It promotes psychological fulfilment through creating and social fulfilment through community work. Community dialogue is stimulated and awareness of psychological difficulties and processes of understanding and reconciliation as well as issues of social cohesion and peace can be worked through. This sensitive process of textile work and discussions is accompanied by a psychologist. The young women socialise and promote youth-led inter-ethnic and inter-religious dialogue in their communities while presenting their artwork and the meaning of the symbols and creations in the community.