Meet one of us at a time.
Border(s) 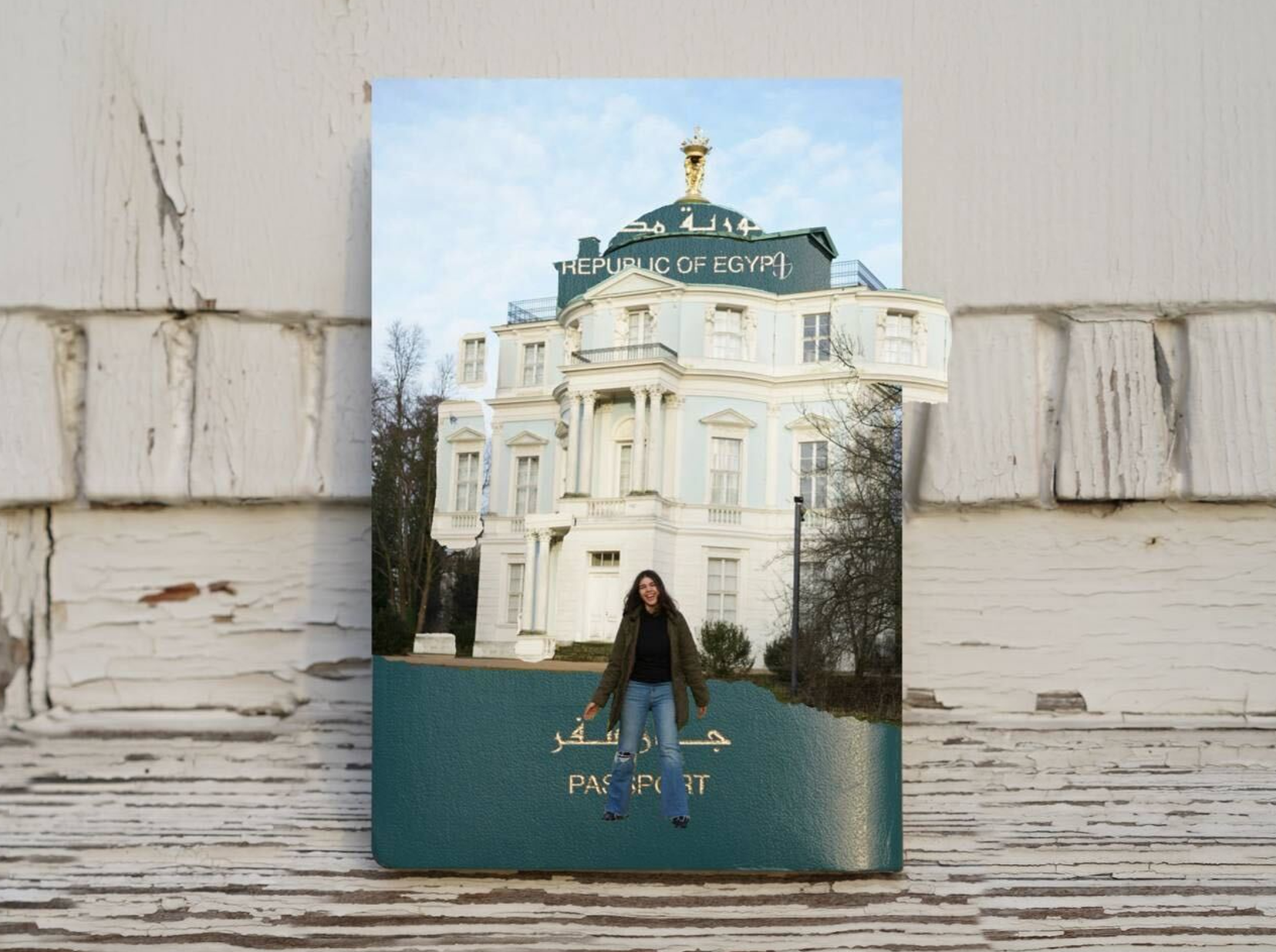 There are many ways to define migration and several opposing axes that intersect with this vital drive. Whether it is forced or voluntary, whether it is practiced within groups or individually, migration remains one of the world's most natural and global activities, just like birds, fish and all other animals, humans strive for a fulfilling life, a fulfilling future and dreams, countless dreams.
Are we finally listening to the Subaltern?
Farah Barakat, Hudara 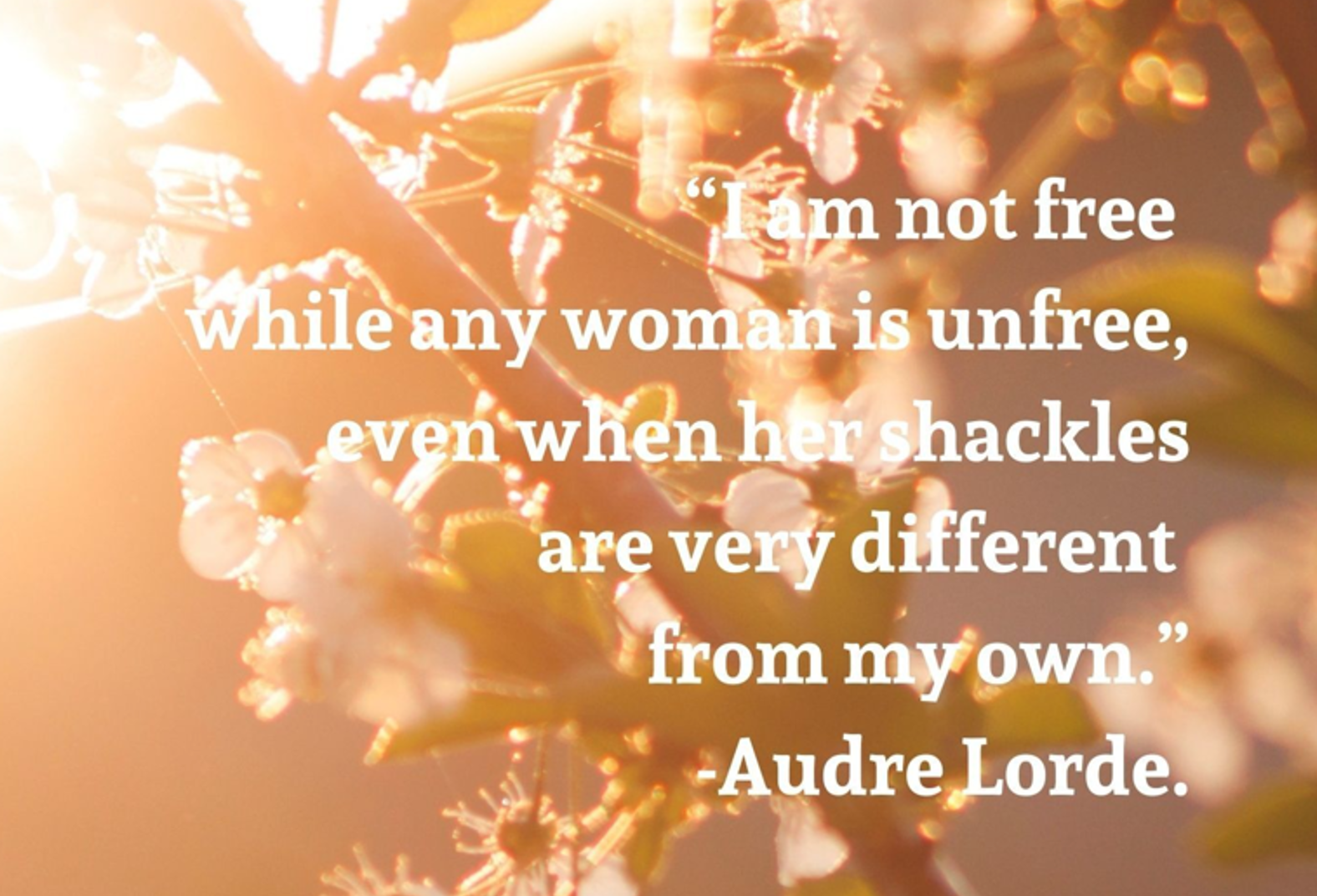 For many years, the women's movement was hijacked by white feminists from the global North who imposed methods of resistance to other women around the world, who did not necessarily have the same problems and didn't share the same strive for the same liberation causes. At Hudara, we encourage a culturally sensitive approach to feminism that allows for the recognition that socially, economically, politically, and historically diverse contexts can lead to very different questions, needs, and solutions. However, how specific and diverse women's struggles may be, all of these movements are united by the common goal of freedom and self-determination.
A vision for the future: clean and reliable energy for displaced persons!
Tim Britton, Hudara 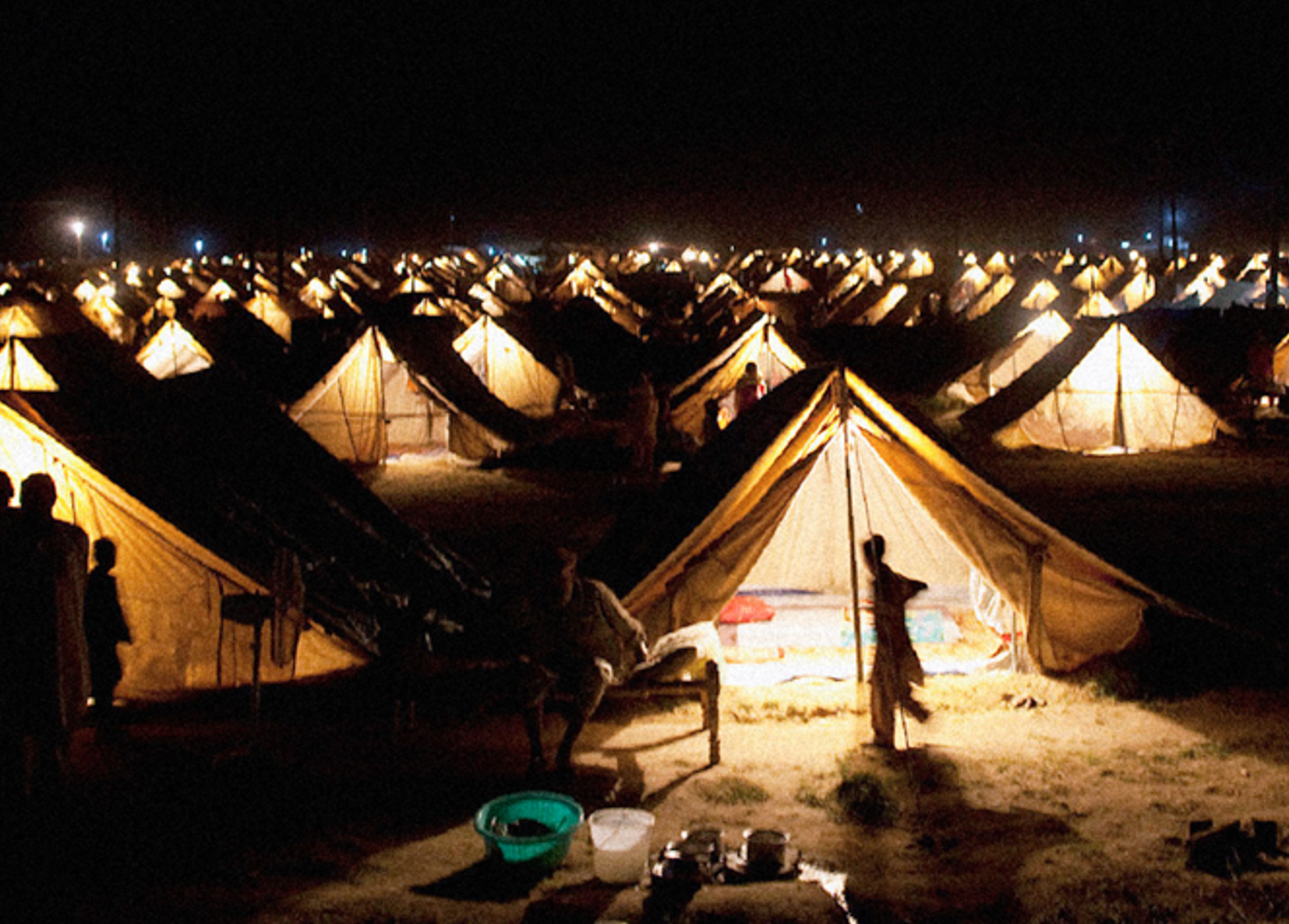 Access to clean and reliable energy would significantly improve the situation of displaced persons in camps, informal settlements but also in urban areas on all levels of life. We are particularly convinced of the power of community energy projects that promote the long-term ability of those affected to become self-sufficient and integrated into local economic, social and political structures.
Maria Zhiguleva, Hudara

Meet one of us at a time.
May the forest be with you
Farah Barakat, Hudara 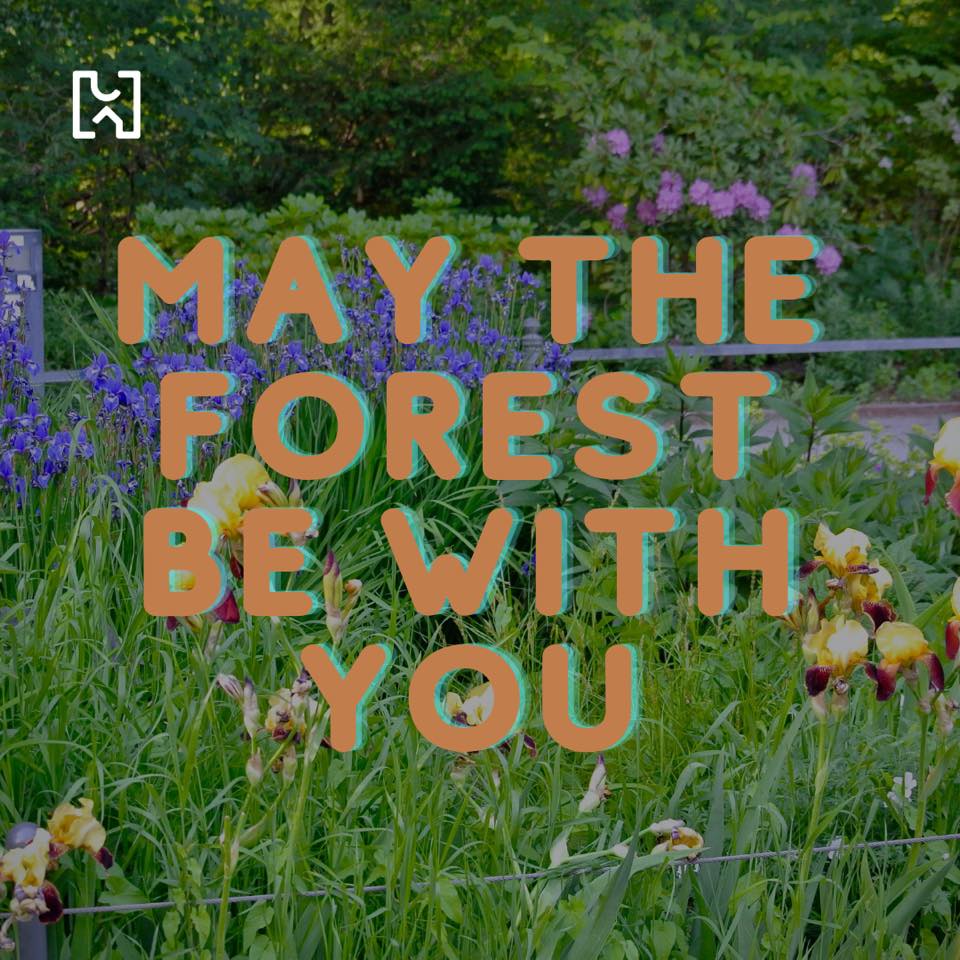 Read about Hudara's past events and follow us for future events.
Joining forces against climate change
Farah Barakat, Hudara 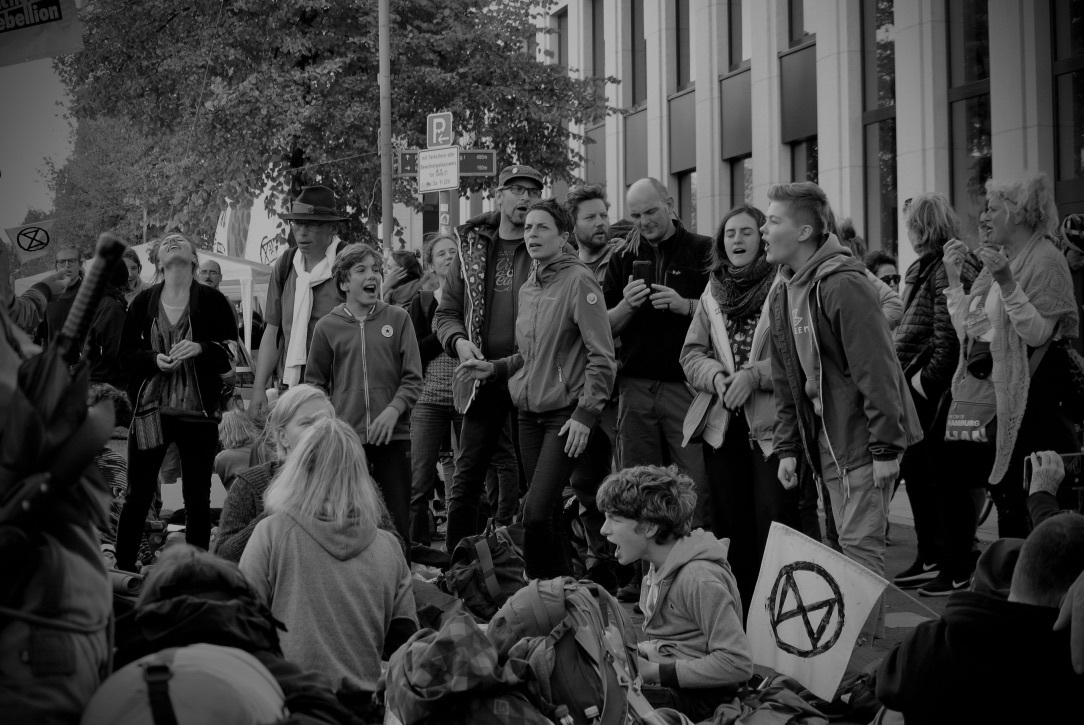 Our ambition is to decentralise debate, to stimulate stronger action and to implement measures for adaptation to and mitigation of climate change. That is why we could not find a better dialogue partner then Dennis Gerog, activist at Fridays For Future (FFF). He describes his work for the movement, its current situation and how organisations like Hudara support.
Kick-off for mitigating social and climate problems through energy communities in Mayotte
Tidian Baerens, Hudara 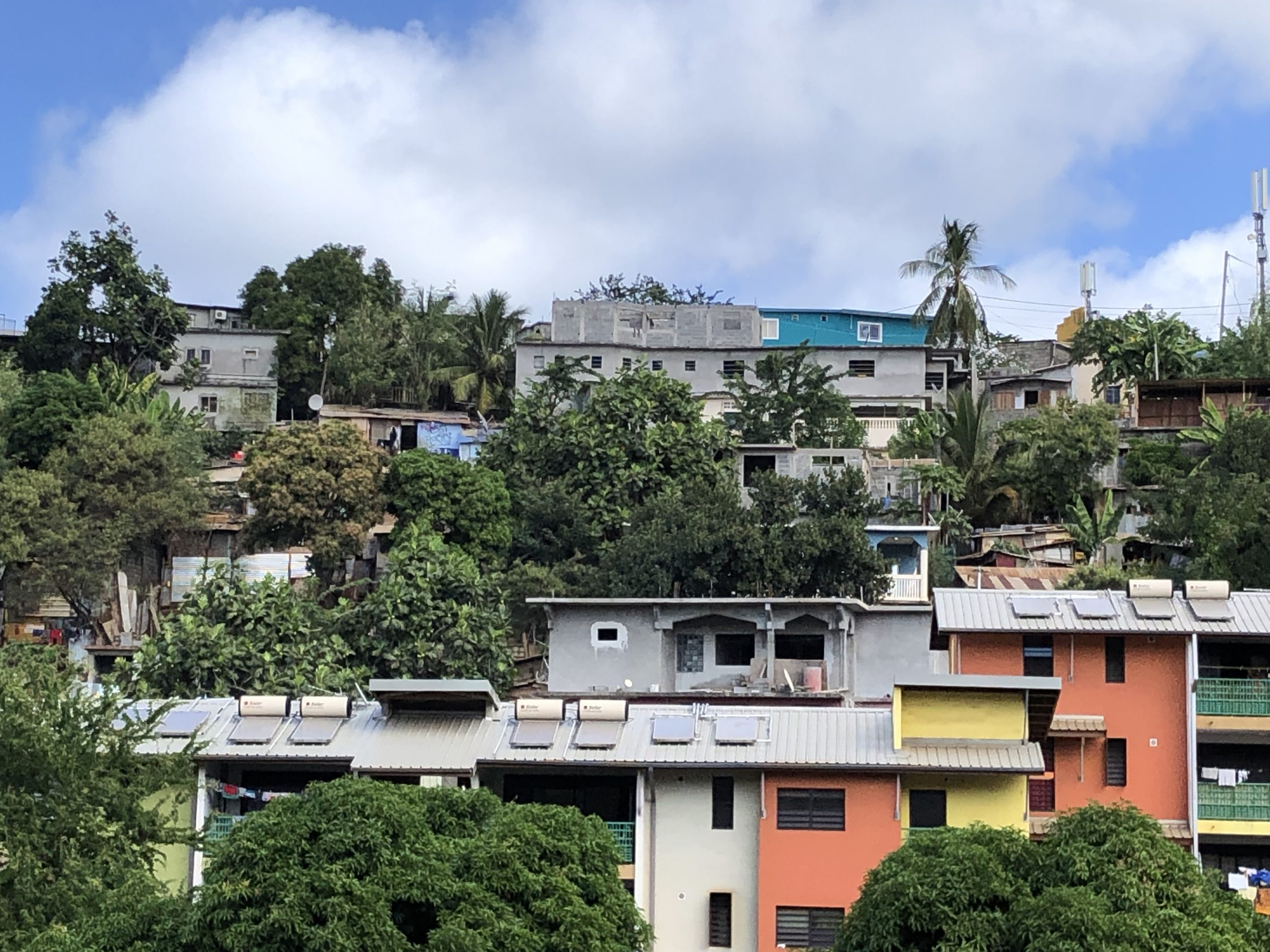 As part of the MAESHA project, we are teaming up with the people of Mayotte to build energy communities. This involves renewable energy being generated and used by local people themselves. Our project leader, Tidian, gives insights into his work, noting that any initiative for technological innovation should focus on people's perspectives and priorities.
Schwarz In Berlin film screening
Farah Barakat, Hudara 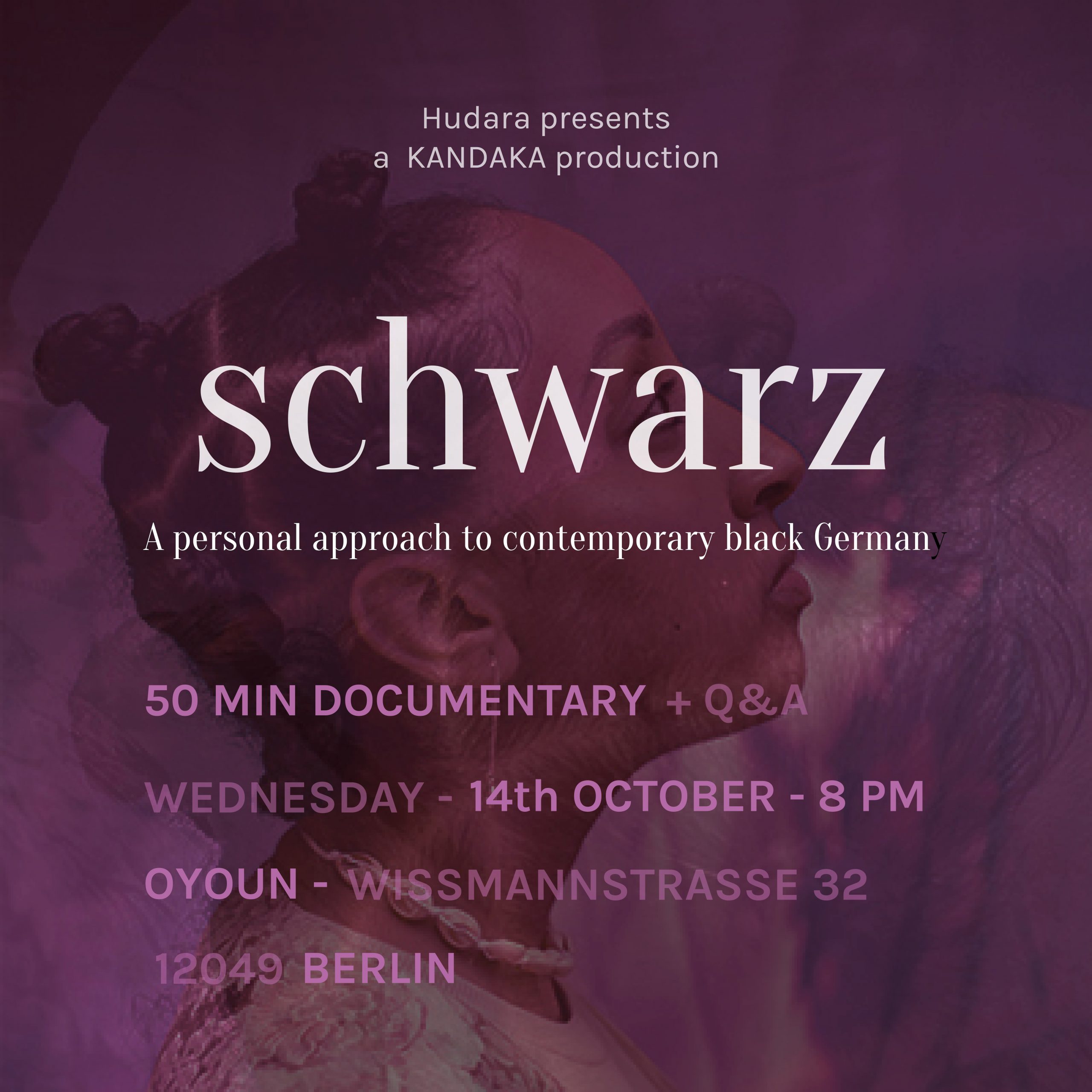 Read about Hudara's past events and follow us for future events.
Energy Poverty and why access to renewable energy is necessary for sustainable development
Farah Barakat & Boris Heinz, Hudara 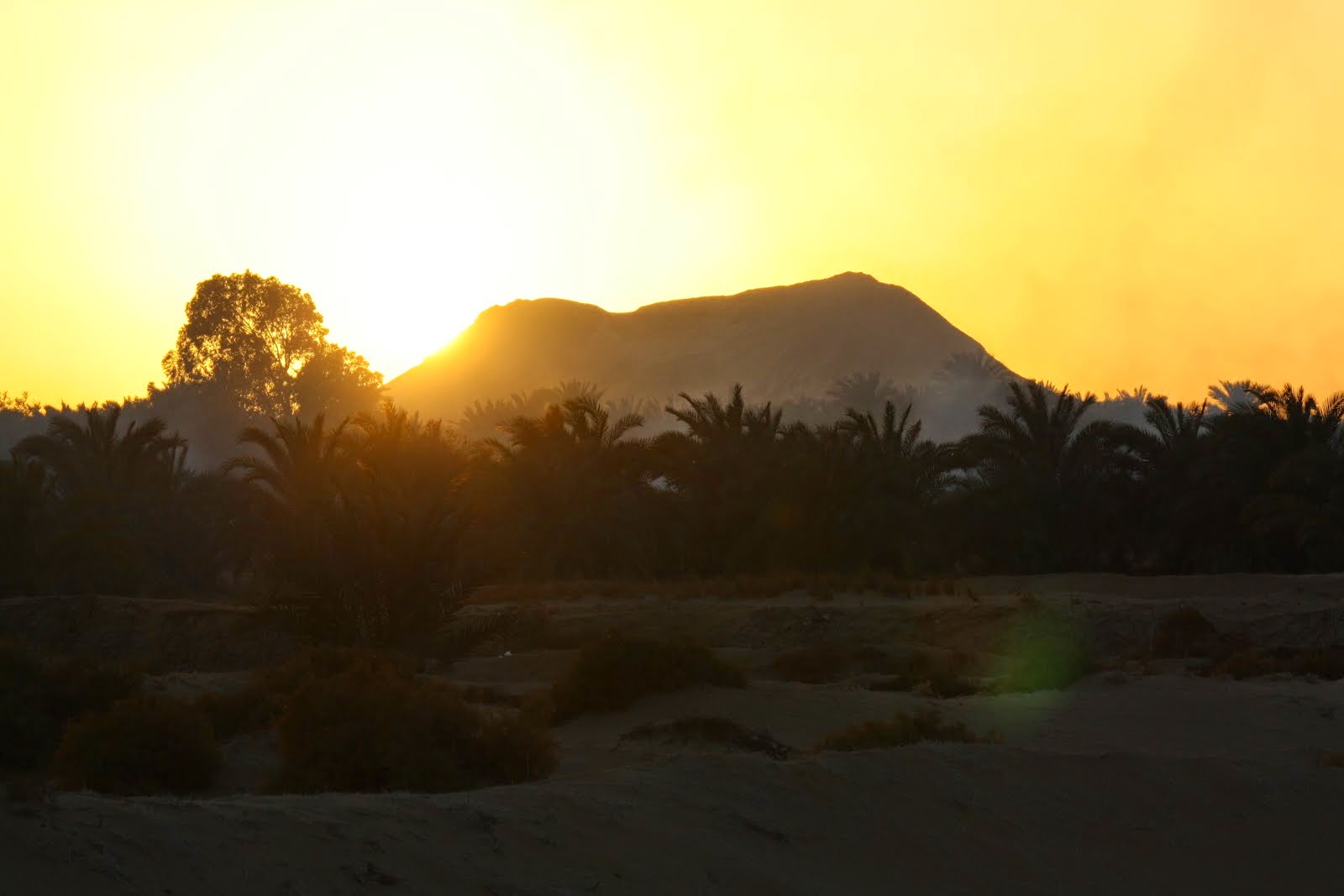 Energy poverty and the struggle against it is universal and extensive. However, despite the foundation that clean energy provides for communities to realise their potential and function in a holistic and socially inclusive way, it has not yet found its way into research, development and policy agendas as we believe it should.
Hudara is supported by these organizations